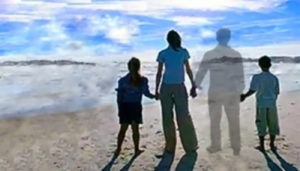 It was reported in the Journal of Social Service Research, (Vol 22 digital publication 2008) that a lower recidivism rate for Victim Impact Panel attendees when compared to a non attendee group revealed significant changes in attitudes. In other words, individuals who participated in Victim Impact panels had a lower incidence of re-arrest for DUI. A 1999 study published in the Journal of Studies on Alcohol compared 12-month re-arrest rates for offenders before and after a victim impact panel was instituted in a Georgia county. The researchers found those who attended a panel had a 6% re-arrest rate, while those who hadn’t attended the panels had a 15% re-arrest rate. Sandra Lapham, director of the Behavioral Health Research Center of the Albuquerque, N.M. suggests a reduced recidivism if that Victim Impact Panels combined with more aggressive deterrence license suspension, impounding car, ignition locks with installed breathalyzer tests, intensive probation, and jail time.